Mediation has been part of China’s cultural fabric for thousands of years. The process of a respected neutral assisting parties in the resolution of a dispute has existed since ancient times.  As China evolved from its ancient past, to a feudal society, to imperial, to the present day, expectations of mediation have changed. Modern China understands mediation as an effective dispute resolution mechanism, and it is adapting the tradition of mediation to the necessities of modern day commerce, social norms and political systems.

China is currently undergoing a push toward the Rule of Law. This is a positive development, but it has resulted in a surge in litigation. People increasingly want their day in court, and the courts are backlogged. Drawing upon China’s cultural history, the ancient Chinese tradition of mediation will have an even larger role to play in the development of China’s future. 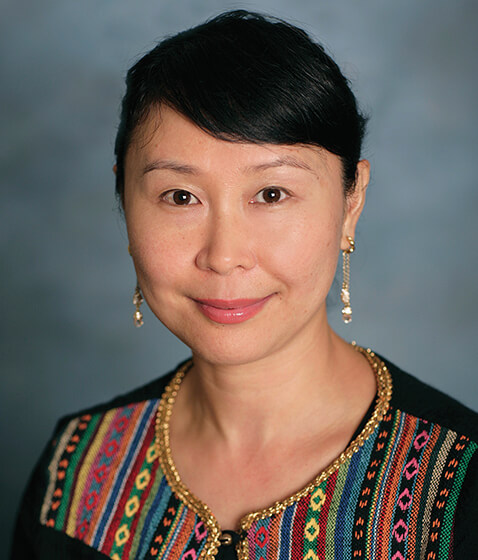 Chen Guang has more than twenty-three years of legal experience as a corporate lawyer, ADR professional and adjunct professor at China University of Political Science and Law. Jiang Heping is a presiding judge and director of the Mediation Centre of the Second People’s Court of Dongguan City. Jiang Liping is a researcher at the SINA Internet law Research Institute and helped design and develop an online project in connection with the Xihu Municipal Court, one of the first online dispute resolution court-connected programs in China. Andrew Wei-Min Lee has over twenty-two years of experience in the dispute resolution industry as an attorney, mediator and educator working in the jurisdictions of Australia, Hong Kong, and Mainland China. Zhao Lei is an associate professor at the College of Humanities and Law at South China Agricultural University in Guangzhou.